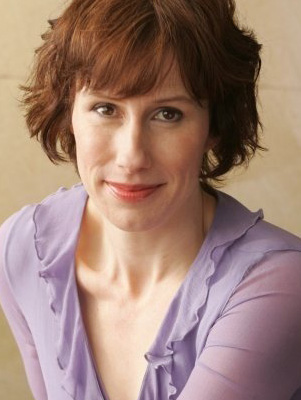 At Writers Theatre: Twelfth Night Or What You Will, The Importance of Being Earnest, Death of a Streetcar Named Virginia Woolf: A Parody, Doubt: A Parable, Do the Hustle, Yellow Moon, Heartbreak House, Rosencrantz and Guildenstern Are Dead, The Beats, Blake, Butley, Candida, The Doctor's Dilemma, Fallen Angels, In the Heart of Winter '93 - '96, Love & Lunacy, Othello (After Dark Award - Outstanding Performance), A Phoenix too Frequent, A Play on Words, Rocket to the Moon, Seagull, Spite for Spite

At Writers Theatre (as Assistant Director): A Moon for the Misbegotten, Arcadia