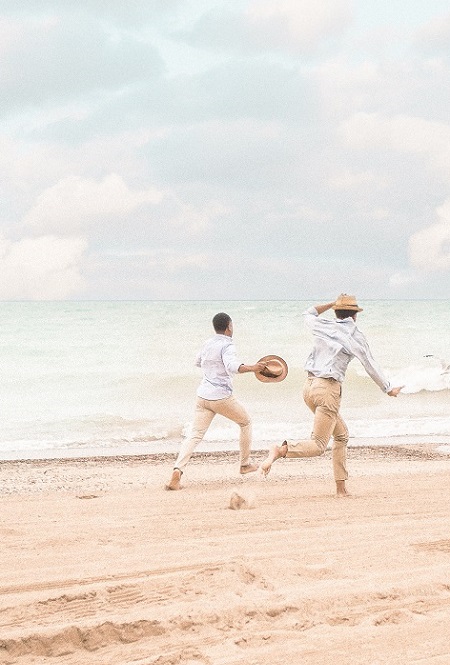 Twelfth Night, Or What You Will

Location: 325 Tudor Court | Get Directions ›
Theatre: Alexandra C. and John D. Nichols Theatre
Running Time: 2 hours and 25 minutes, with one intermission
Donate Now
Download Brief Chronicle Brief Chronicle
Shakespeare’s romantic, boisterous and poignant comedy has never felt more relevant—or more hilarious! When young Viola is shipwrecked on an unfamiliar shore, presuming her twin brother drowned in the same wreck, she must disguise herself as a man to secure a job with the local Duke Orsino. But when asked to further Orsino’s romantic interests with the powerful Olivia, she finds herself tangled in an increasingly confused love triangle. Crossed wires, cross purposes and crossed garters abound, leading to a final scene of revelations that allows almost everyone to live happily ever after…

One of Western literature’s greatest comedies, Twelfth Night imagines a world where up is down, hot is cold and love is not always what it seems! Directed by Artistic Director Michael Halberstam, Twelfth Night will draw you into its world of lovers and louts, some of them so consumed by their lust for the wrong person they’re unable to see the truth that’s right in front of them.

CLUES FROM THE TEXT:

Appreciating Shakespeare through the Words

Featuring: Michael Halberstam, WT Artistic Director and director of Twelfth Night, Or What You Will

At this very special event, WT Artistic Director Michael Halberstam will lead a text masterclass to help illuminate Shakespeare’s words and uncover the intricacies of his language. Whether you are a Shakespeare aficionado or novice, you are sure to come away from this free hour-long event with new insight! This event will fill up fast, and seating is extremely limited; RSVP is required.

FROM PAGE TO STAGE:

BRUSH UP YOUR SHAKESPEARE: TRIVIA!

WT returns to Trivia Night at Highland Park Public Library! Think you can tell all your Richards apart? Do you fancy yourself an Elizabethan expert; a Bard buff? Test your Shakespearean smarts in a battle of wits at this free From Page to Stage event connected to Twelfth Night, Or What You Will! Come with your own team or meet new teammates there, and we’ll see who knows the most about legendary productions, modern adaptations and more obscure facts about Shakespeare and his work! Seating is limited, RSVP is requested.

William Shakespeare (Joseph Fiennes) is on a cold streak. Not only is he writing for Philip Henslowe (Geoffrey Rush), owner of "The Rose," a theatre whose doors are about to be closed by sadistic creditors, but he's got a nasty case of writer's block. Meanwhile, the lovely Lady Viola (Gwyneth Paltrow) is an ardent theatre-goer -- scandalous for a woman of her breeding -- who especially admires Shakespeare's plays and, not incidentally, Bill himself. Alas, she's about to be sold as property into a loveless marriage by her mercenary father and shipped off to a Virginia tobacco plantation. But not before dressing up as a young man and winning the part of Romeo in the embryonic play. As William and Viola's romance grows in intensity and spirals towards its inevitable culmination, so, too, does the farcical comedy about Romeo and pirates transform into the timeless tragedy that is Romeo and Juliet. $10 admission. Purchase tickets here!