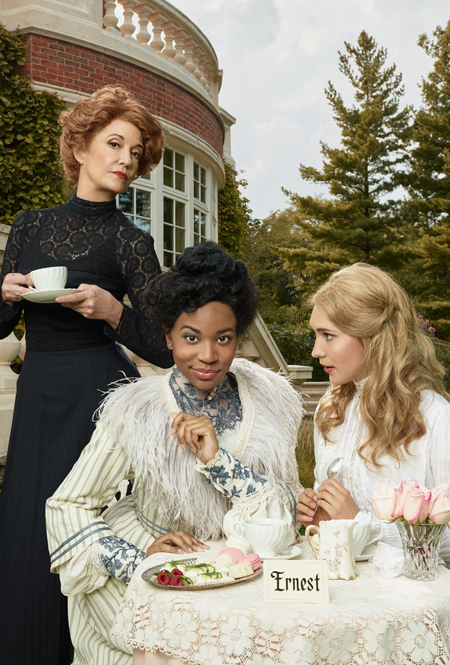 The Importance of Being Earnest

Location: 325 Tudor Court | Get Directions ›
Running Time: Two hours and thirty minutes, including two intermissions.
Donate Now
Download Brief Chronicle Brief Chronicle
One of the cleverest comedies by one of the greatest writers in the English language, THE IMPORTANCE OF BEING EARNEST introduces us to Jack and Algernon, two charming bachelors who are each living a double life, aided by a fictional alter ego called “Ernest.” But when they fall truly in love with a pair of proper young women, will they be able to bring an end to the charade and convince the formidable Lady Bracknell that they are suitable candidates for marriage? After all, “the one charm about marriage is that it makes a life of deception absolutely necessary for both parties.”

Artistic Director Michael Halberstam brings his talent for refreshing the classics to this effervescent comedy of manners. Filled with Wilde’s sparkling wit, piercing social satire and trademark wordplay, this well-loved classic is certain to delight this holiday season!

“Earnest and elegant!  [For] a classy Christmas outing with the family…this production will serve you well.”
Chicago Tribune

“The casting here is impeccable, the delivery is crisp and the  principal actors play off one another with an often silly abandon that makes for a fun evening at the theatre!”
Newcity Stage

“One of the most daring and socially significant comedies ever penned in the English language.”
Chicago Tribune

“A delightful addition to a holiday season.”
Chicago Theatre and Arts

Sunday, December 3, 2017 after the matinee performance

Are you curious about the world that surrounds your favorite plays? Our Sunday Spotlight series offers you access to the finest speakers, scholars and cultural leaders. Tracy C. Davis, Ethel M. Barber Professor of Performing Arts at Northwestern University and a specialist in 19th century British theatre history, will talk with Director of New Work & Dramaturgy Bobby Kennedy about the significance and legacy of Oscar Wilde’s plays.

The Making of... The Importance of Being Earnest

Ever wondered what goes on behind the scenes? The Making of... series offers you an insider view of what goes into creating each production at WT. Costume Designer Mara Blumenfeld will talk about the inspiration behind the clothes worn by the cast of Earnest and in what ways they are and are not faithful to the 1890s.

THE IMPORTANCE OF BEING EARNEST First Rehearsal

THE IMPORTANCE OF BEING EARNEST First Rehearsal
(Showing 9 of 25)

THE IMPORTANCE OF BEING EARNEST

THE IMPORTANCE OF BEING EARNEST
(Showing 9 of 26)

THE IMPORTANCE OF BEING EARNEST - Cast Interviews 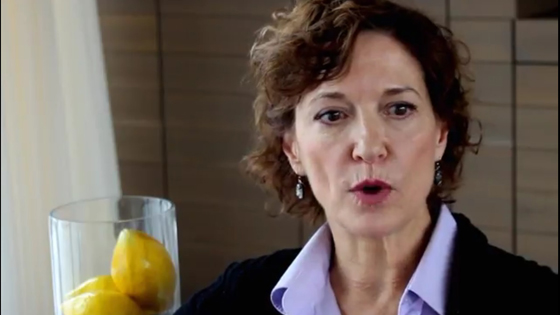 + The cast of THE IMPORTANCE OF BEING EARNEST at Writers Theatre discusses the complexity of comedy, the significance of a diverse company and the "emotional truth" at the center of Oscar Wilde's masterpiece. (3:09)