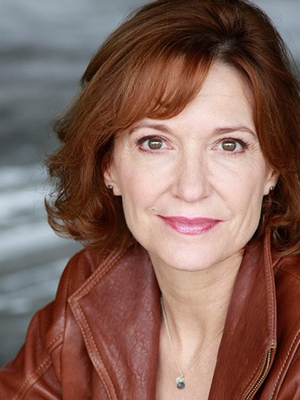 At Writers Theatre: Buried Child, The Importance of Being Earnest, The Dance of Death, Hamlet, A Little Night Music, The Lion in Winter, The Father and Private Lives (Joseph Jefferson Award Nomination).