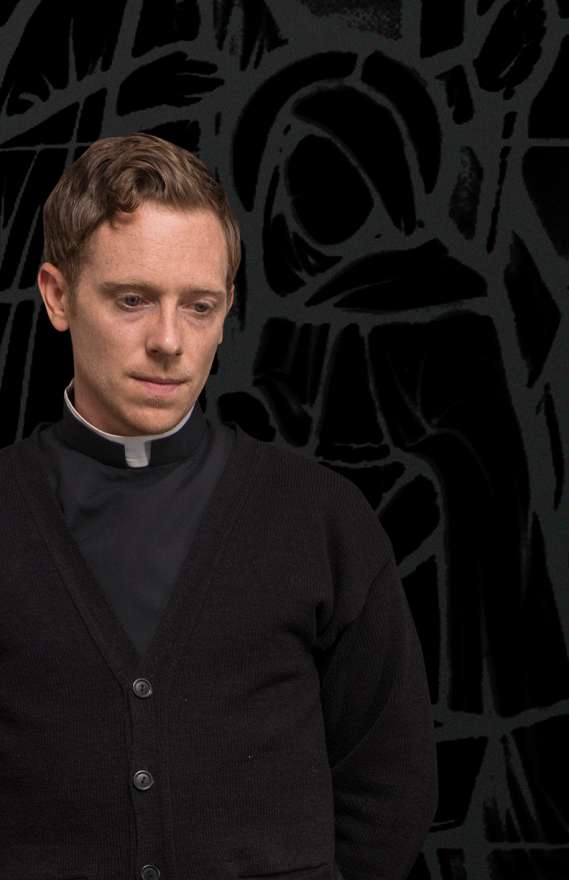 Location: 263 Park Ave | Get Directions ›
Running Time: ~90 minutes (no intermission)
Donate Now
Download Brief Chronicle Brief Chronicle
Set against the backdrop of a 1960s America in the midst of political and social change, a progressive young priest’s conduct comes under question by Sister Aloysius Beauvier, the school principal whose beliefs are deeply rooted in tradition. As the actions and motivations of each are scrutinized and suspicion mounts, the two are drawn into a battle of wills that threatens irrevocable consequences for all involved.

Writers Theatre is thrilled to bring audiences this riveting, Pulitzer Prize-winning play about authority, suspicion, ambiguity and religion in an exciting, site-specific production staged in the library of the Glencoe Union Church.

The production—directed by William Brown—will allow the audience to be a fly on the church wall, observing as battle lines are drawn, allegiances formed and motives called into question. 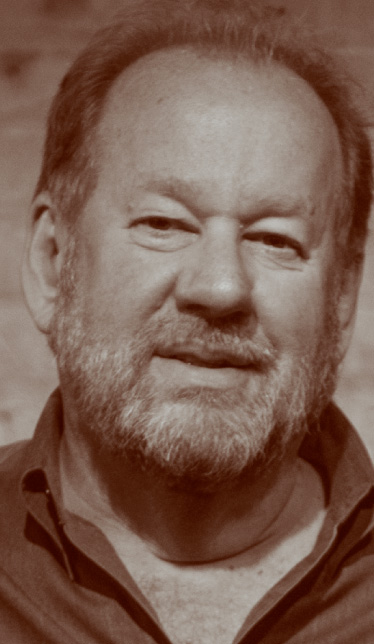 "I find John Patrick Shanley's play Doubt to be, at its core, a thriller. And by "thriller" I mean something that we are excited by, but that haunts us and scares us. In this case, we are haunted by uncertainty and afraid of discovering the truth.  As I look toward the opportunity to put this show together in a darkened church, in collaboration with the extraordinary cast we have assembled, I certainly could not be more excited."

“A reverent production... Doubt lands like a series of blows to the heart and head.”
– Newcity

The Making of Doubt: A Parable

For additional information about any of these events, contact the Box Office. 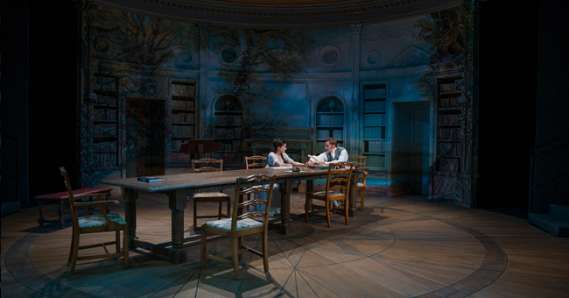 + A trailer for Tom Stoppard's ARCADIA. Video by Stagechannel. Music by Josh Schmidt. (:30) 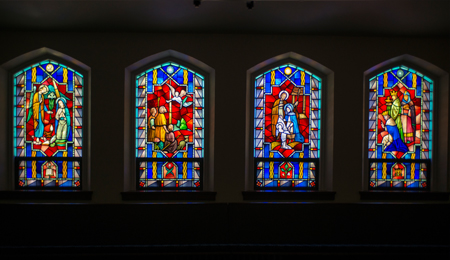 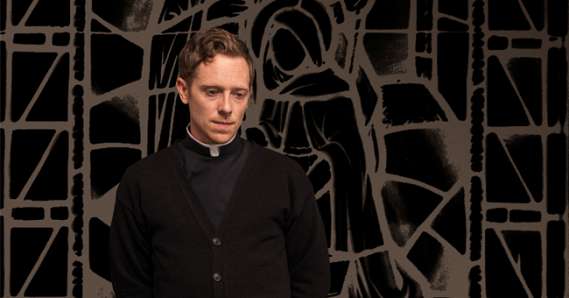