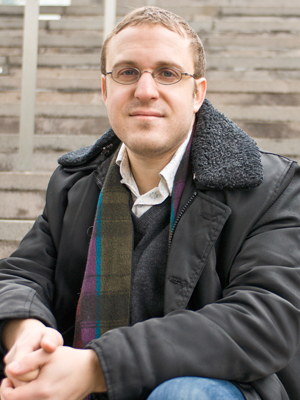 At Writers Theatre: Twelfth Night, Or What You Will, The Importance of Being Earnest, Arcadia, The Diary of Anne Frank, Days Like Today, A Minister's Wife, The Maids, Nixon's Nixon, A Streetcar Named Desire, The Old Settler, The Lion in Winter, The Duchess of Malfi, Crime and Punishment, The Savannah Disputation, Othello, The Puppetmaster of Lodz, The Subject Was Roses, Benefactors, Rough Crossing, The Price, A Phoenix Too Frequent.