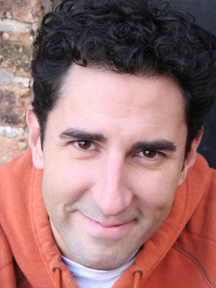 At Writers Theatre: Twelfth Night Or What You Will, Death of a Streetcar Named Virginia Woolf: A Parody, The Diary of Anne Frank, Hedda Gabler, The Real Thing, Rosencrantz and Guildenstern are Dead, Travels with My Aunt, The Chosen, Rough Crossing, A Phoenix Too Frequent, Spite For Spite, Incident at Vichy, Richard II