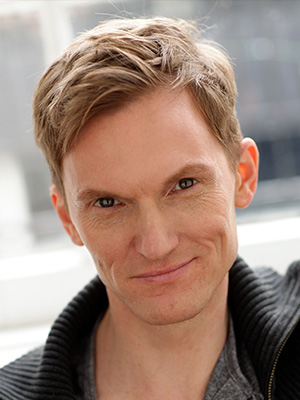 At Writers Theatre (as a Director & Adapter): Julius Caesar