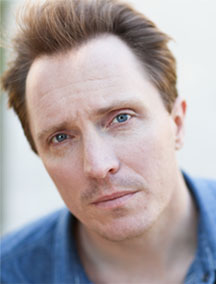 At Writers Theatre: Death of a Streetcar Named Virginia Woolf: A Parody, Port Authority, The Puppetmaster of Lodz, Rosencrantz and Guildenstern Are Dead and Travels with My Aunt