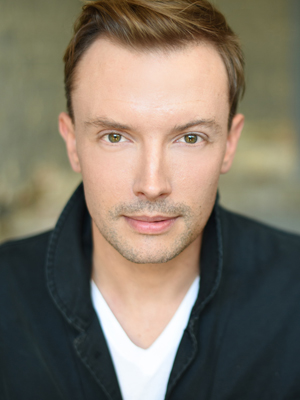 At Writers Theatre: A Doll's House, Death of a Streetcar Named Virginia Woolf: A Parody, Arcadia