The National Endowment for the Arts announced today that Writers Theatre has received an Art Works grant of $20,000 in support of its production of Arcadia by Tom Stoppard, directed by Artistic Director Michael Halberstam.

Thank you to the NEA for this fantastic support and recognition of this exciting moment for WT! 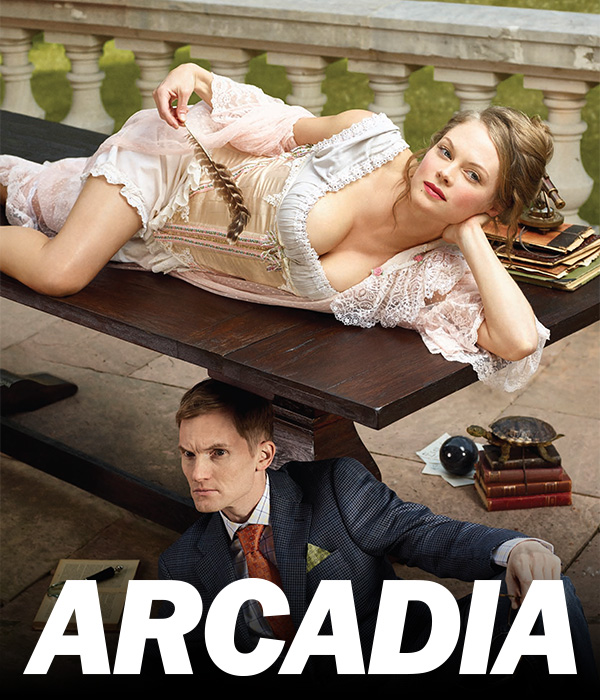