I first saw Ron OJ Parson’s extraordinary production of East Texas Hot Links in 1995 at the Onyx Theatre Ensemble, performed at the Edgewater Theatre Center on Bryn Mawr Avenue. It was a seminal Chicago theatrical experience: a superb cast and design, a small intimate storefront atmosphere and a wonderful and resonant text coming together to create a visceral and moving production. Ron and I first talked about exploring a new staging of the play at Writers Theatre several years ago, but having both just experienced the brief moment of racial harmony that occurred in the aftermath of Barack Obama’s first election (regardless of political ideology), we did not feel it was the time to have the particular conversation the play offers. 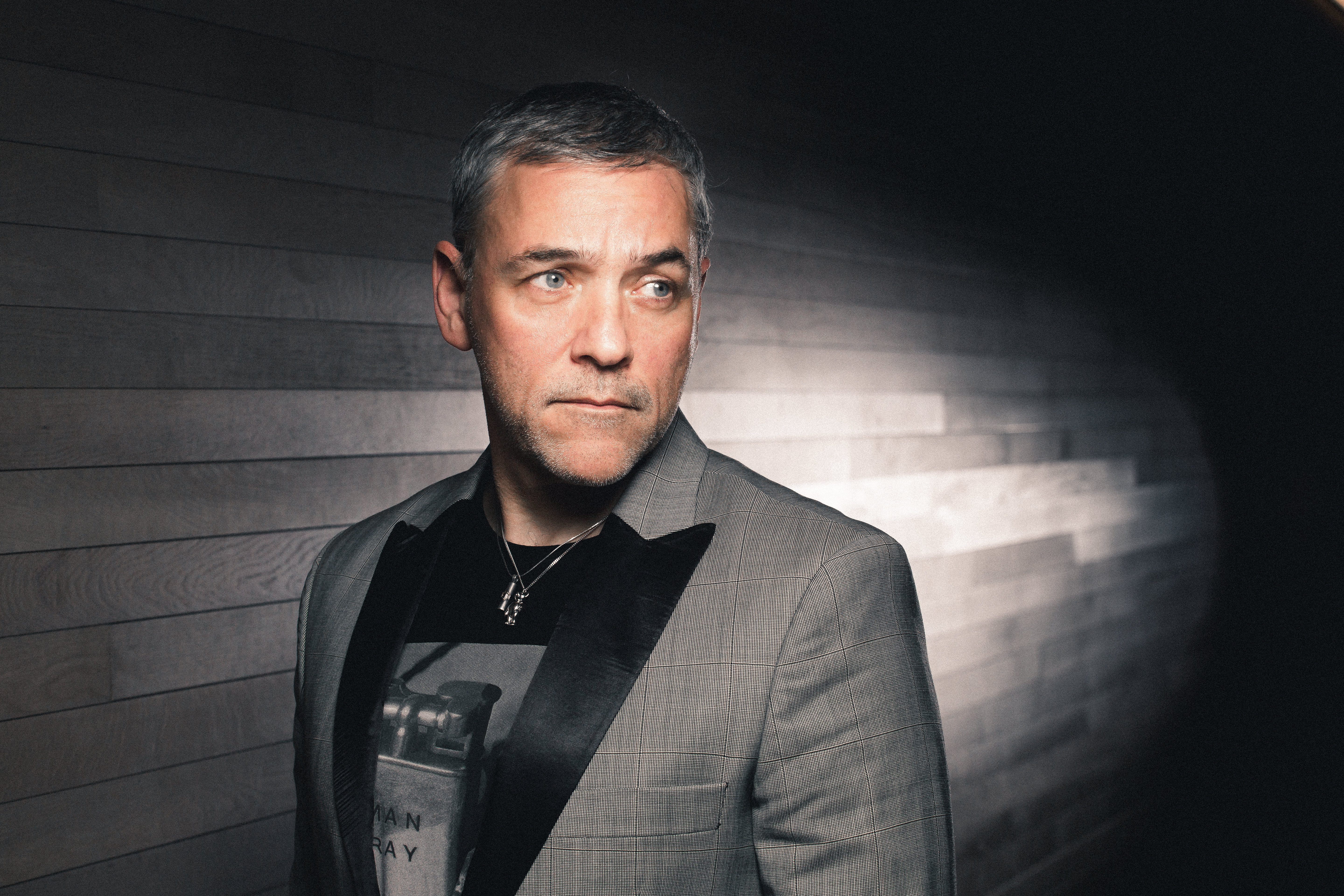 However, as we approach the end of that same president’s second and final term with a new, great civil rights movement in full realization, it seems not only relevant to the present-day discussion, but a moral imperative to raise this conversation. Despite a great deal of progress, including the indisputable fact that a majority of Americans voted twice for a black president (again, I ask you to put your political leanings aside when considering the implications), the racial divide remains fraught and distressingly cavernous. This divide is particularly evident in the way support falls for the #BlackLivesMatter movement. According to a recent article in The New York Times, 70 percent of black people approve of the movement compared to only 37 percent of white people.

It seems to me that one of the great divides that separates people from understanding each other is a lack of empathy, and I can think of no greater means of achieving empathy than through theatre.

I wanted to take this opportunity simply say “thank you” to Writers Theatre, to Artistic Director Michael Halberstam and to author and friend, Eugene Lee. East Texas Hot Links is a play that is close to my heart and one that I have been itching to revive since 1998—the last time we performed the play with Onyx Theatre Ensemble. For me this play is more relevant than ever, and it is a truly an honor and blessing to get to bring it to life again. In the words of Lorraine Hansberry, “Things don’t just happen, they happen JUST.”