Who’s Who in The MLK Project?
The play takes place in the present time in various Chicago neighborhoods. As we meet each character, they flash back to events that happened in the past – and the setting is changed in both the character’s and audience’s imaginations. Below learn more about these real-life Civil Rights activists. 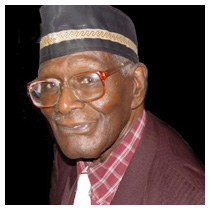 Born in Mississippi, Sardon spent his childhood in Hyde Park and became an activist and pastor on Chicago’s west side. He could recall the fear and violence around the 1919 Race Riots in Chicago. Sardon was a member of the Negro Labor Relations League and became involved in Chicago’s early Northern Protest Movement. A leader in boycotts against the Harold Examiner, Wonder Bread, grocery stores and movie theatres, he helped secure jobs for hundreds of African American Chicagoans. Sardon formed the Crusaders of Justice to press for jobs for minorities. 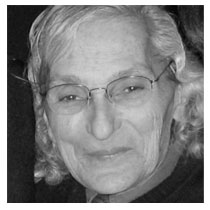 MAYNARD KRASNE
Born in 1930 and raised on Chicago’s west side, Krasne has lived in Rogers Park now for more than 15 years, where his constant presence in the community has earned him the loving title, “Mayor of Rogers Park.” His Jewish heritage comes from his Ukrainian grandmother. Krasne was a Merchant Marine at the end of World War II and participated in many sit-ins in Chicago restaurants. In 1964, he was an organizer during the Voting Rights Drive in Lumburton, Mississippi.
Book: Armitage Avenue Transcendentalists: Chicago Stories by Nelson Algren, Studs Terkel, Carlos Cortez, Gale Ahrens & lots more! Editors: Janina Ciezadlo & Penelope Rosemont 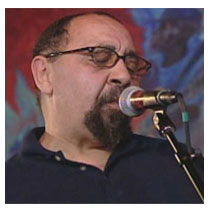 DAVID HERNANDEZ (1946-2013)
Born in 1946 in Puerto Rico, Hernandez moved to Chicago before he was 10 years old. A poet, educator and artist, Hernandez was actively involved in the African American and Latino Civil Rights Movements of the 1950s, ‘60s and ‘70s. He demonstrated with Dr. King and Cesar Chavez and organized numerous groups in Chicago. The first published Latino poet in Chicago, Hernandez for years hosted poetry readings at Blue Line Studios in Humboldt Park and taught poetry in Chicago Public Schools. He passed away in 2013. 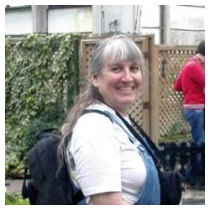 JENN WEINSHENKER
Born in 1954 in South Dakota, Weinshenker came to Chicago at age 10 by way of Florida. Her German-Jewish family did not leave Eastern Europe before World War II and are presumed to have been killed in the Holocaust. She became an activist in high school when she met the Students for a Democratic Society and helped organize peace marches on the North Shore. While at Columbia College, she continued to demonstrate against the Vietnam War and for Civil Rights for African Americans, Latinos and women. She is a painter, poet, publisher and activist. 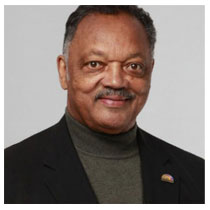 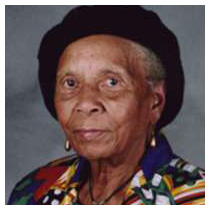 DR. MARGARET TAYLOR GOSS BURROUGHS (1917-2010)
Born in 1917 in Saint Rose, Louisiana, Burroughs received her Master of Arts from The School of the Art Institute of Chicago in 1948. She was a sculptor, printmaker, illustrator, poet and vibrant participant of The Chicago Renaissance—an art and culture movement during the 1930s and 1940s. Burroughs co-founded the South Side Community Art Center in 1939 and the DuSable Museum of African American History in 1961. 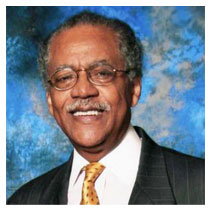 REVEREND SAMUEL “BILLY” KYLES
Born in 1934 in Shelby, Mississippi, Kyles is a Civil Rights activist and former pastor of the Monumental Baptist Church in Memphis, Tennessee. Kyles lived in Chicago with his family for a period of time before returning to the south to work on civil rights issues. He was instrumental in gaining public support for the Memphis Sanitation Workers Strike in 1968. Kyles was with Rev. Dr. Martin Luther King Jr. on the day that he was assassinated.