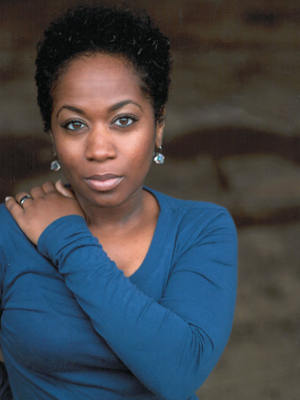 At Writers Theatre: Company and The Old Settler