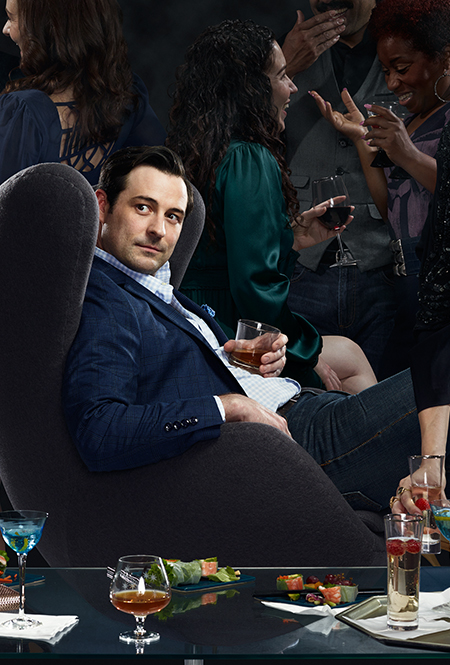 Location: 325 Tudor Court | Get Directions ›
Running Time: 2 and a half hours (including one 15-minute intermission)
Donate Now
Download Brief Chronicle Brief Chronicle
It's Bobby's 35th birthday, and he's still single, trying to find a way to have serious relationship without a serious commitment. But as his friends—all couples at different stages in their marriages—impose their unique perspectives of relationship function and dysfunction on him, Bobby is forced to consider relaxing his determined grip on bachelorhood and begin exploring one of life's greatest questions—what does it mean to be alive?

Winner of seven Tony Awards, Company is a witty, sophisticated and deeply honest look at contemporary relationships. Featuring some of Sondheim's best-known songs, including "Side by Side by Side," "Marry Me a Little," and "Being Alive," Company is considered a true masterpiece by one of the finest composers of our time.

Strobe lights will be used during this performance.

“The actors were terrific. A great ensemble with great voices!”
Audience Member

"[A] first-class revival. I doubt you'll see a stronger, more sympathetic production... or one that moves you more deeply."
The Wall Street Journal

“Very entertaining. I will be back!”
Audience Member

Sunday, July 10, 2016 at 4:45pm
Join the hosts of the Booth One podcast, Gary Zabinski and Roscoe Fraser, for an on-site live recording of their show. Along with WT Associate Producer and Casting Director Stephen Schellhardt, they'll be discussing the musical theater legacy of Stephen Sondheim, his shows, his lyrics and music, and the current production of the landmark Company. Enjoy a fast-paced and informative discussion of the man who changed the face of the American musical. Sunday Spotlight events are FREE and open to the public. Seating is limited. RSVP is required.

The Making of... Company

Monday, July 18, 2016 at 6:30pm
This 1-hour event will feature WT's Literary Manager Bobby Kennedy in conversation with choreographer Brock Clawson, discussing his part in bringing the play to life. The Making of… events are FREE and open to the public. Seating is limited. RSVP is required.

Join us before every Thursday evening performance (excluding previews) of Company for a 15-minute primer on the context and content of the play, facilitated by a member of the WT Artistic Team. 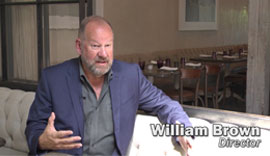 + This clip features select members of the cast singing the title song. 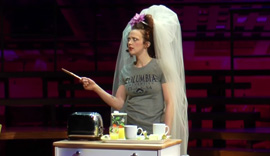 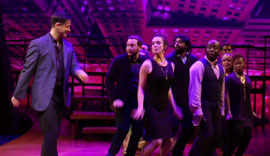 + This clip features select members of the cast singing "Side by Side by Side."