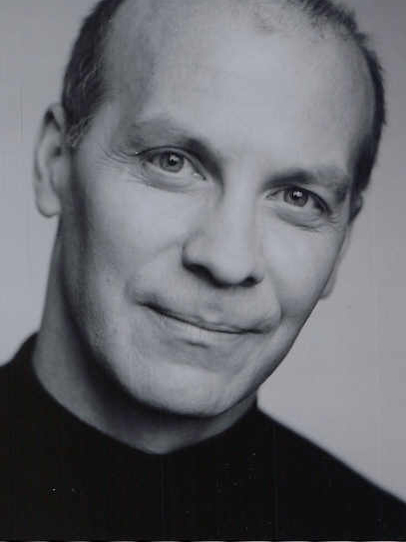 Kevin Gudahl
At Writers Theatre: Twelfth Night Or What You Will, Parade, The Diary of Anne Frank, She Loves Me, A Minister’s Wife, Othello, The Doctor’s Dilemma

returns to Writers Theatre where he previously appeared in Parade, The Diary of Anne Frank, She Loves Me, A Minister’s Wife, The Doctor’s Dilemma and Othello. Other Chicago credits include over thirty productions with Chicago Shakespeare Theater including Elizabeth Rex, Timon of Athens and the title roles in Macbeth and Antony & Cleopatra. Additional Chicago credits include shows at Goodman Theatre, Court Theatre, Marriott Theatre, Northlight Theatre, Remy Bumppo Theatre Company, Victory Gardens Theater and Drury Lane Theatre. International stage appearances include Pacific Overtures at the DonMar in London, Henry V at the Swan Theatre for the RSC and five seasons with the Stratford Shakespeare Festival in Canada. Film credits include While You Were Sleeping, Home Alone III and Poker House. Television appearances include Empire, Chicago Code (Fox), Boss (Starz) and Early Edition (CBS). Kevin is a recipient of Chicago’s Joseph Jefferson Award, teaches Shakespeare when possible and is blessed with the love and support of his wife Alyson and their son Nathaniel.