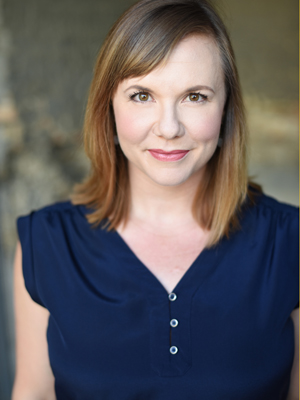 At Writers Theatre: Into the Woods, Next to Normal, Twelfth Night, Or What You Will, Parade, A Little Night Music