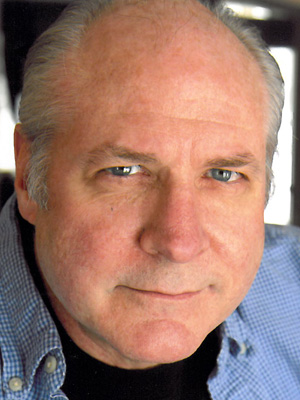 McElroy has appeared in many independent films and most recently in The Dark Knight. Television credits include: Early Edition and Reverend Mailor in Prison Break, as well as commercials and industrials. He voiced the character Rayford Steele in The Left Behind Dramatic Audio Series and has voiced multiple characters in the radio versions of The Twilight Zone, The New Adventures Of Micky Spilane's Mike Hammer and Unshackled!. McElroy's favorite roles are husband to his wife Sally and father to his two sons Richard and Scott.