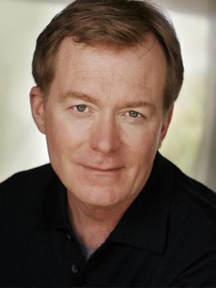 At Writers Theatre: Hamlet, The Lion in Winter and The Father