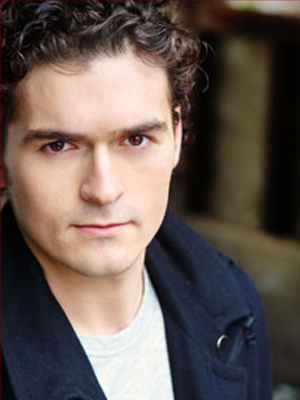 If each of the members of PigPen Theatre Co. had a job title, what would yours be? Associate Wizard

What do you do to relax? I relax by learning Beatles tunes on the banjo. I also love waterfalls. 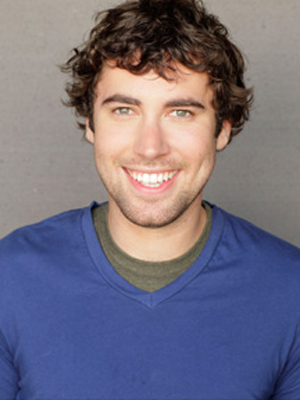 How did PigPen Theatre Co. get its name? As a child in Texas I spent my winters living and doing shows in a pig pen. I created the company then and over the years the other pigs left and the boys replaced them.

What play or movie do you wish PigPen had written? Pan's Labyrinth. There's something so magical, beautiful, and terrifying about it.

What instrument would you most like to learn to play and why? The harp. It’s so pretty sounding and there are not enough bearded men playing the harp. 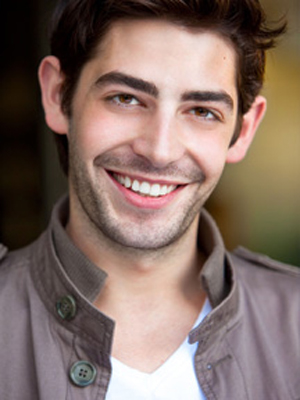 How did PigPen gets it name? The story straight and true: We had no intention of creating a company, we just needed a name for a piece (which wasn't even written yet) for a festival of works called "Play Ground" our freshman year. A group of us were standing around scratching our brains for something clever and Matt happened to be wearing a t-shirt with “PigPen” on it. We decided that would have to do.

What was the first play you performed in?  What did you play?  The first play I was ever in was a spin off on Pocahontas where she talked about the dangers of pollution. I played a snake that was sick from polluted waters.

What do you do to relax? I have this amazing ability to be able to fall asleep anywhere. It is sort of a secret power. So whenever I want to relax I just need to find a place to rest my head and I’m out like a light. 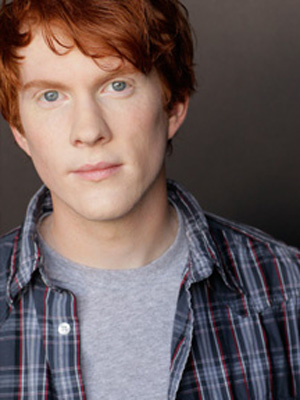 If each of the members of PigPen Theatre Co. had a job title, what would yours be? Chief Consultant on Redheaded Business

What’s the first play you ever performed in?  What role did you play? I was in 5th grade. It was a play called Cybernella. It was Cinderella, except Cinderella was a robot. I played the title role.

What book changed your life? Calvin and Hobbes. It’s something that has stayed with me since I was very young and continues to make me smile, and think, and dream. 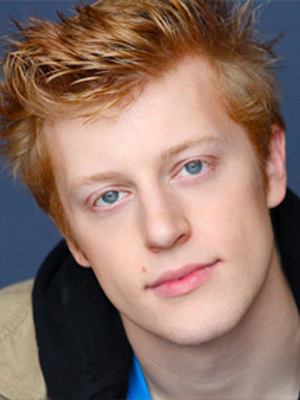 If each of you (members of PigPen Theatre Co.) had a job title, what would yours be? Umpire

If you were stranded on a desert island, what three things would you need? A lifetime supply of burritos, guitar and some sunscreen. 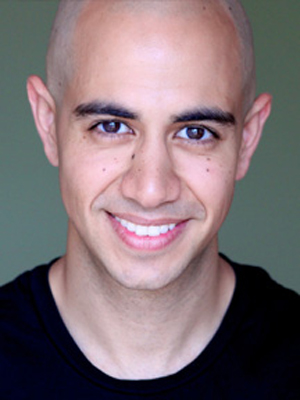 How did PigPen Theatre Co. get its name? A man from the future came to me when I was a boy. (He looked like me, only older.) He told me it was of the utmost importance that I find Dan, Ryan, Ben, Curtis, Alex, Matt and create Big Ben’s Heater Company. I misheard him.

What’s the most adventurous thing you’ve ever done? This one time I spent six years getting a higher education, graduated, and then started a puppet troupe.

What do you do to relax? Video games, television, books, and movies. It’s nice to be the one being told a good story. How did PigPen Theatre Co. get its name? Pigs are messy, but smart. Pigs root in the dirt and find things of great worth. We are theatrical truffle-hunters unafraid of making a mess.

What play or movie do you wish PigPen had written? The Princess Bride.  It‘s kind of the perfect thing for us to have written.  Come to think of it, has that been adapted to the stage yet?

What’s your favorite myth, folktale or fairytale? I've always loved the Anansi stories – the one in which Anansi (the west African trickster spider god) brings stories to the world for the first time is a great one.

What instrument would you most like to learn to play and why? Guitar. It’s hard to sell the whole “tortured genius singer-songwriter” thing with an accordion strapped to your chest.