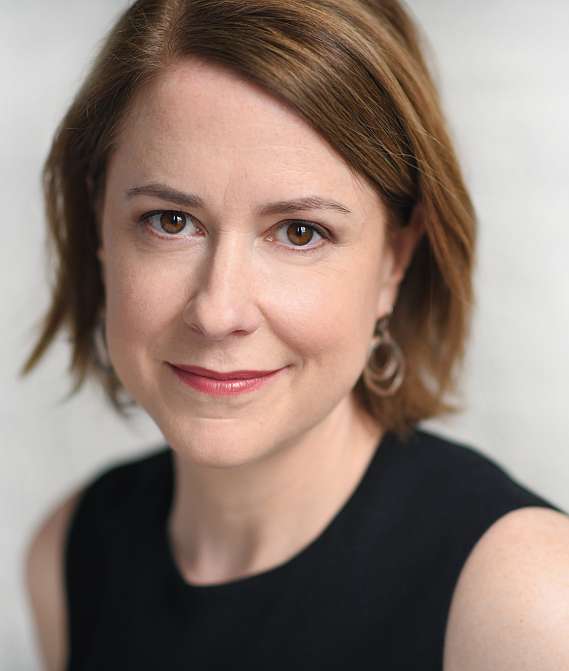 At Writers, where she has performed in A Minister’s Wife, Oh Coward, The Letters, Hedda Gabler, and Marjorie Prime. Elsewhere in the Chicago area she has worked with Court Theatre (over a dozen productions including The Belle of Amherst, Electra, Mousetrap); Northlight Theatre (Outside Mullingar, The Beauty Queen of Leenane, Mother of the Maid); Goodman Theatre (The Winter’s Tale, Ah, Wilderness!), Chicago Shakespeare Theatre (As You Like It, Taming of the Shrew, Love’s Labor’s Lost, The Merchant of Venice, Henry IV parts 1 and 2—also at the Royal Shakespeare Company) and Victory Gardens (In the Next Room, or the Vibrator Play). Elsewhere, she has worked with Center Theatre Group in Los Angeles, McCarter Theatre Center, Repertory Theatre of St. Louis, and Lincoln Center. Film/TV includes episodes on Boss, Empire, Proven Innocent, and Chicago PD. She is the recipient of four Joseph Jefferson Awards, the Sarah Siddons award for Chicago’s Leading Lady, the After Dark Award, and Chicago Tribune’s actress of the year. Fry is married to actor/teacher Timothy Edward Kane. They have two sons.