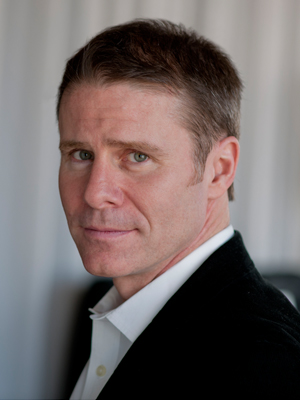 At Writers Theatre: She Loves Me, A Minister's Wife