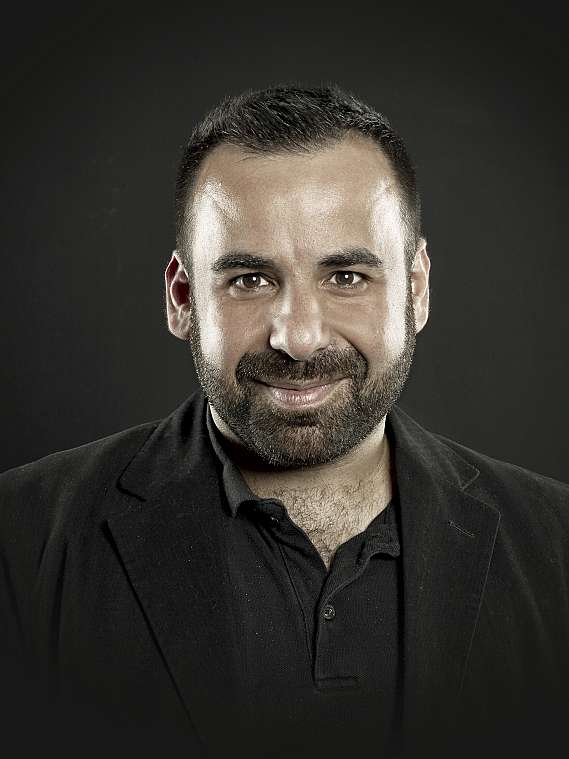 Hassan Al Rawas (Assistant Director) makes his Writers Theatre debut. Hassan hails from Beirut, Lebanon but was raised in Kuwait City, Kuwait. He is currently in his third year in the MFA in Directing Program at Northwestern University. He is the founder of the IMPROVengers, Kuwait’s first and only improv comedy troupe, and he is a founding member of SiK Productions, Kuwait’s premier English language community theatre. Past directing credits include Sylviaby A.R. Gurney, Les Misérables, Disney’s Beauty and the Beastand a stage adaptation of the novel, Samarkandby French-Lebanese author, Amin Maalouf. Since coming to pursue his MFA in Directing at Northwestern, Hassan has directed The Orange Gardenby Joanna Garner, An Evening of Arabic Plays, The Queer Couch by BJ Tindal, and he assisted Bill Brown on a production of Stephen Sondheim’s Company. He will next be directing Stephen Karam’s new adaptation of Anton Chekhov’s The Cherry Orchard.  In addition to pursuing his MFA, Hassan is also in the PhD Certificate Program in Middle East/North African Studies at Northwestern. Hassan holds a MA in Theatre from Northwestern University (2003) and a BA in Communication Arts from Xavier University (2000).