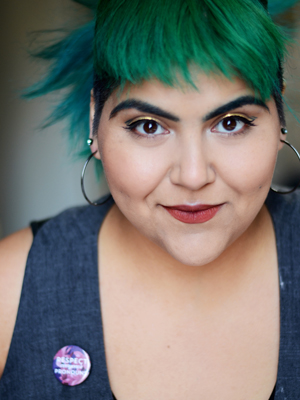 At Writers Theatre: A Doll's House