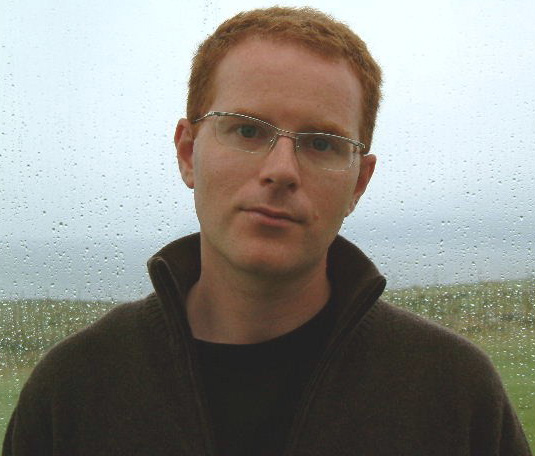 At Writers Theatre: The Dance of Death, Port Authority