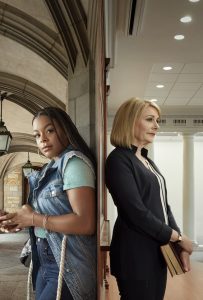 Bobby Kennedy, our superb Director of New Work & Dramaturgy, first introduced me to Eleanor Burgess’ play The Niceties a year or so before its premiere in 2018. I was utterly engrossed and when I saw it produced in Boston at Huntington Theatre Company in a wonderfully compelling production directed by Kimberly Senior, I was convinced of its vitality and essential conversation. Not unlike the play Doubt, I found myself changing my allegiances throughout the performance and as the lights came down, the audience rose as one to applaud the audacity of the narrative.

So, what is The Niceties about? I won’t give too much away. Suffice to say, it captures almost perfectly the generational and racial arguments that characterize the current moment in time. Furthermore, and to no small degree, the play articulates the dangers of holding inflexible perspectives and the dangers that lie in looking for certainty where the ground should be ambiguous. I believe, as the title suggests, the play is also about civility or at least the lack thereof in the current sphere of public debate. I believe this play will give you much to think about and talk about following the performance. 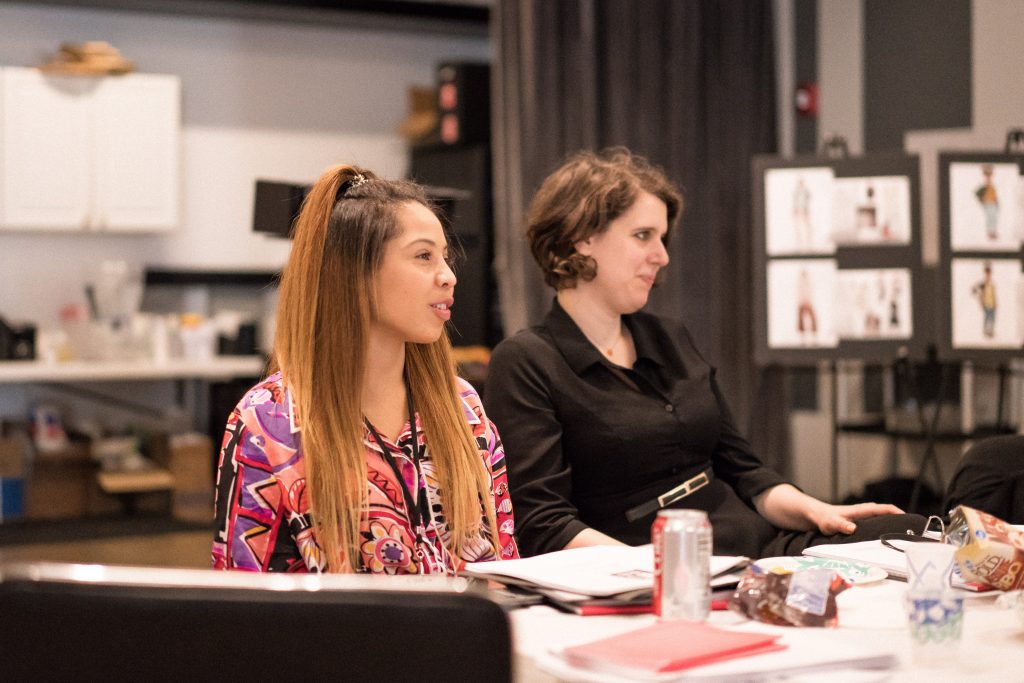 We are incredibly fortunate to have Marti Lyons at the helm. Marti, who directed last season’s beautiful and very successful world premiere staging of Jen Silverman’s Witch (which recently enjoyed a successful second production at the Geffen Playhouse in Los Angeles, which she also directed), is rapidly becoming one of the foremost directors of new works in the country. She has a gift for working with contemporary playwrights and helping them to draw out the narrative they want to tell and giving them superb casts and design teams to bring their texts to life. With The Niceties, Kimberly Senior has already worked with playwright Eleanor Burgess in premiering the play so Marti’s job is to create a production tailor-made for you. She and her design team were really taken by the idea of putting the play in the round, and given the success we enjoyed with Gary Griffin’s gorgeous staging of Into the Woods in the same format, we decided to adapt the structures already in place to make it happen. The play is only two actors, but the themes and emotions are epic and so we all agreed the play would make more sense in the Nichols Theatre than the Gillian Theatre, although the setting still allows for a level of intimacy that we believe will make the play soar.

I hope you find the piece as exhilarating as we do.