Putting INTO THE WOODS in the Round

by Christine Watt and Bobby Kennedy
Backstage, News
bobby kennedy, christine watt, Christopher M. Laporte, gary griffin, in the round, in the round seating, into the woods, matt deitchman, scenic design, scott davis, season 19-20, theatre in the round

Into the Woods audiences will get to experience the Alexandra C. and John D. Nichols Theatre in a completely new way. 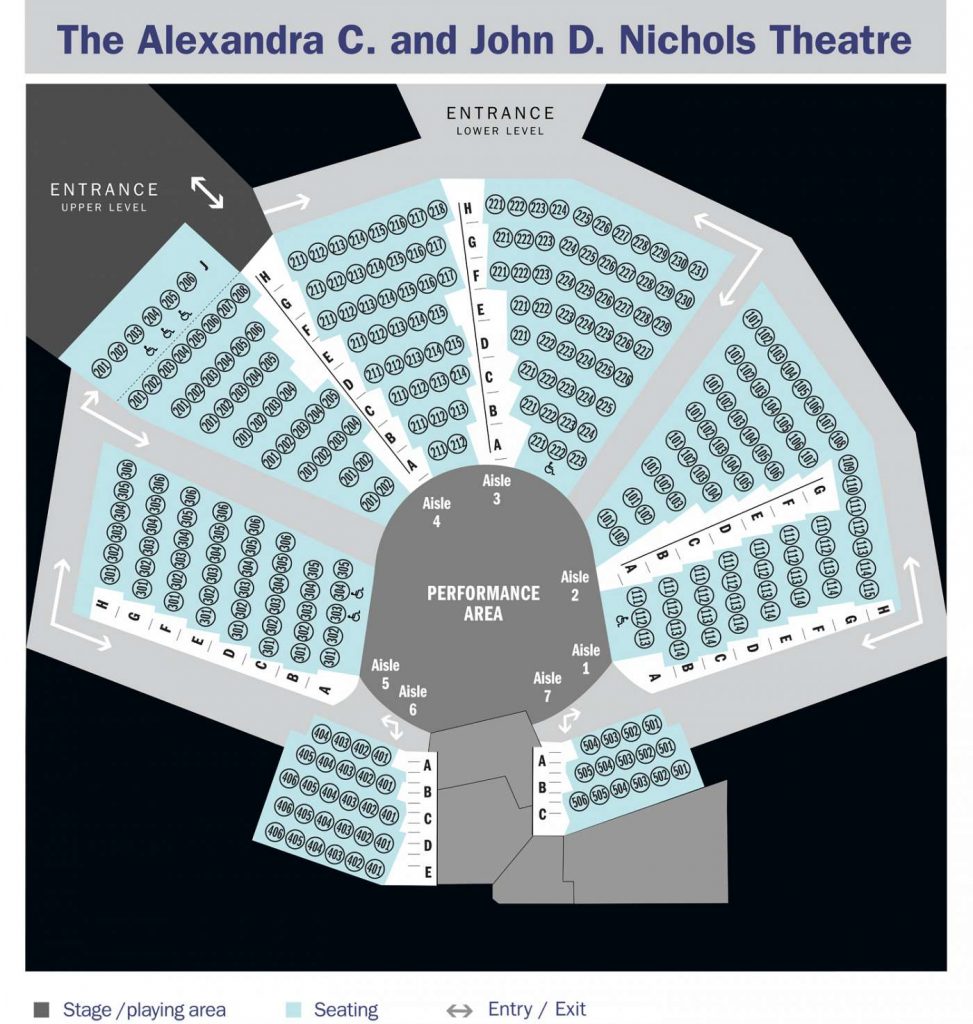 Updated Nichols Theatre Seat Map for INTO THE WOODS.

The musical will be staged in the round, with a new seating bank created upstage specially for this production. As three recent Tony Award winners can attest—Fun Home (2015), Once on This Island (2018) and Oklahoma! (2019)—experiencing a musical in this format is exhilarating for both audience and artists.

From the very beginning of his conversations with WT staff and his design team, director Gary Griffin was determined to create a production of Into the Woods that could only be possible here. He had already staged a traditional proscenium production at The Muny in St. Louis four years earlier, and didn’t want to just adapt that version so it would fit the Nichols Theatre. Instead he wanted an original version that played to Writers Theatre’s core allegiances: the Word and the Artist.

With seating on all four sides of the Nichols Theatre in Scenic Designer Scott Davis’s stunning creation, the audience will be brought into even closer proximity to the action on stage. In true Writers Theatre fashion, instead of the focus being on the Woods, this production will be unquestionably centered on the Fairy Tale characters who venture there. 18 incredible performers, in tandem with 3 musicians, will prominently put the words and lyrics of creators James Lapine and Stephen Sondheim on display to a degree unlike anywhere else. 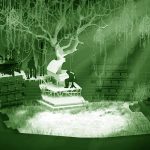 Every seat in the Nichols Theatre will offer a unique view from which to watch these fairy tales unfold, and Griffin has directed his large cast to use the playing space to its fullest potential. When playing in-the round, actors are kept on the move so as not to have their backs to any portion of the audience for too long. And with 18 of them in total (tied with TREVOR the Musical for the largest cast in WT history), constantly entering and exiting from all directions as the plot thickens, there will always be somebody in full view to watch. Additionally, Music Director Matt Deitchman and Sound Designer Christopher M. Laporte have created orchestrations and amplification that will fill the space with soaring vocals and beautiful accompaniment.

With all the different points of view on offer in the Nichols Theatre, this will be one trip Into the Woods you may find yourself wanting to make more than once!