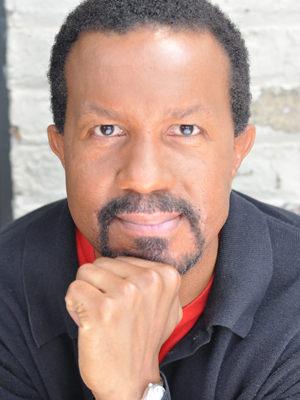 Most recently, Allen was seen in An Enemy of the People, as Alternate Scrooge in A Christmas Carol, Yasmina’s Necklace, Objects in the Mirror (all at Goodman Theater) and Man in the Ring (Court Theatre). Last summer he was A Clown in The 39 Steps and The Duke in Two Gentlemen of Verona (Santa Cruz Shakespeare). He began the 2017/18 season at The Jewel Theater in Santa Cruz as Joe Keller in All My Sons. Allen has performed at theaters in Chicago and across North America including Lookingglass Theatre Company, Congo Square Theatre, Chicago Shakespeare Theater, Yale Rep, Berkeley Rep, The Shakespeare Theater DC, Arena Stage, Portland Stage, Citadel Theater in Edmonton, National Arts Center in Ottawa, Atlantic Theater Festival in Nova Scotia and on Broadway. He is a native of Houston, a US Army Infantry veteran, a 2015 Lunt-Fontanne Fellow and a 2015 3Arts awardee.