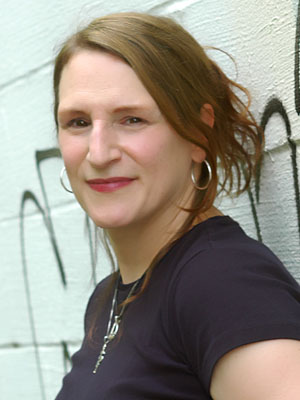 Although she is an Associate Professor at UNC Charlotte, she maintains an active career in Chicago where she is an ensemble member at both Steep Theatre and Griffin Theatre companies. Her productions Men Should Weep, London Wall and Lela & Co earned Jeff Awards for best production and directing in 2016, 2017 and 2018, respectively. She most recently directed A Doll’s House, Part 2 at Steppenwolf Theatre Company. Other productions include Flare Path, Stage Door (Griffin Theatre), The Commons of Pensacola (Northlight), Love and Money, Brilliant Adventures, Lela & Co., Motortown, Wastwater, Pornography and Harper Regan (Steep Theatre). Her international work includes Juliet: A Dialogue About Love at the Edinburgh Fringe Festival (2013). As an author, she recently contributed to Teacher as Allies: Formative Practices for Teaching DREAMERS and Undocumented Students. She holds a BFA in Acting from New York University and a MFA in Directing from Northwestern University.