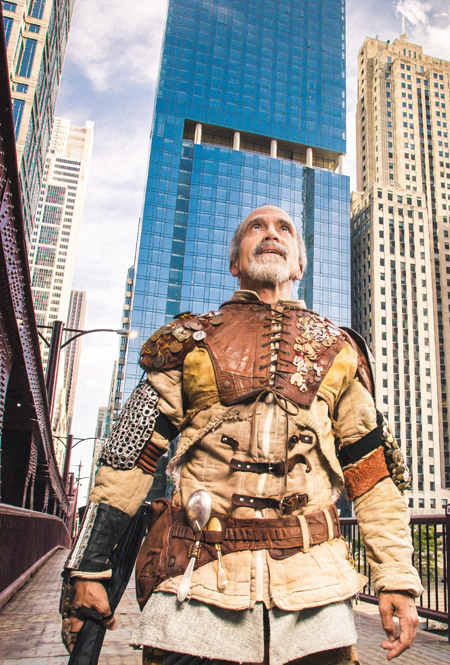 Quixote: On the Conquest of Self

Location: 325 Tudor Court | Get Directions ›
Running Time: 1 hour and 30 minutes, no intermission
Donate Now
Download Brief Chronicle Brief Chronicle
This engaging and creative interpretation of the classic novel by Miguel de Cervantes transports audiences between time periods: from the fascinating universes created by Cervantes to the parallel realities of our current world. Along the way, the universally beloved dreamer Don Quixote helps bring new meaning to our triumphs and defeats, reawakening our forgotten desires and celebrating the joys of great literature.

Created by acclaimed Mexican director and internationally-recognized artist Claudio Valdés Kuri and featuring a virtuoso performance in WT’s intimate Gillian Theatre, Quixote: On the Conquest of Self will immerse audiences in the story of this eccentric idealist and self-proclaimed knight errant, as they accompany him on a fantastic adventure filled with great humor and poignancy.

“[Henry] Godinez…a masterful comedian [and] actor…is worth the ticket price all by himself.”
Windy City Times

“Be prepared to be awestruck and moved!”
Conversations with Ed Tracy

Sunday, November 12, 2017 after the matinee performance

Are you curious about the world that surrounds your favorite plays? Our Sunday Spotlight series offers you access to the finest speakers, scholars and cultural leaders. Medardo Gabriel Rosario, a doctoral candidate at the University of Chicago, will talk with Director of New Work & Dramaturgy Bobby Kennedy about the legacy of Cervantes in the New World and Don Quixote’s influence on Latin American literature.

The Making of... Quixote: On the Conquest of Self

Have you ever wondered what goes on behind the scenes? The Making of… series offers you an insider view of what goes into creating each production at WT. Acrobatic Advisor Sylvia Hernandez-DiStasi will talk about her work on the show, collaborating with an international director, and creating a physical vocabulary for Don Quixote and his adventures. Reservations are requested to secure your seat.

QUIXOTE: ON THE CONQUEST OF SELF

QUIXOTE: ON THE CONQUEST OF SELF
(Showing 9 of 19)

QUIXOTE: ON THE CONQUEST OF SELF - Interview with Director Claudio Valdés Kuri 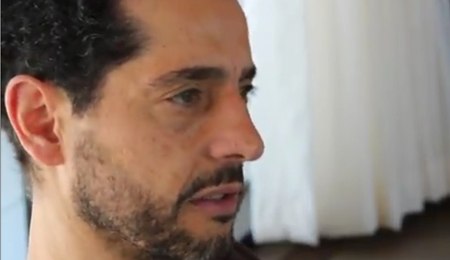 + Director Claudio Valdés Kuri is the auteur behind QUIXOTE: ON THE CONQUEST OF SELF. (2:17)

Dressing The Part—QUIXOTE: ON THE CONQUEST OF SELF 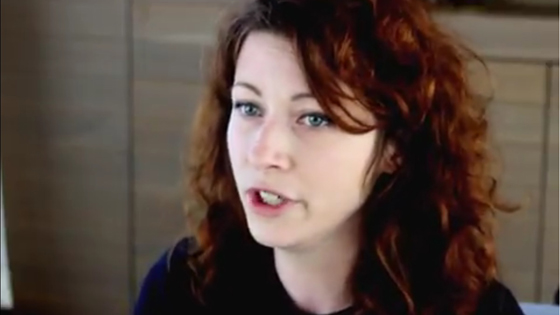