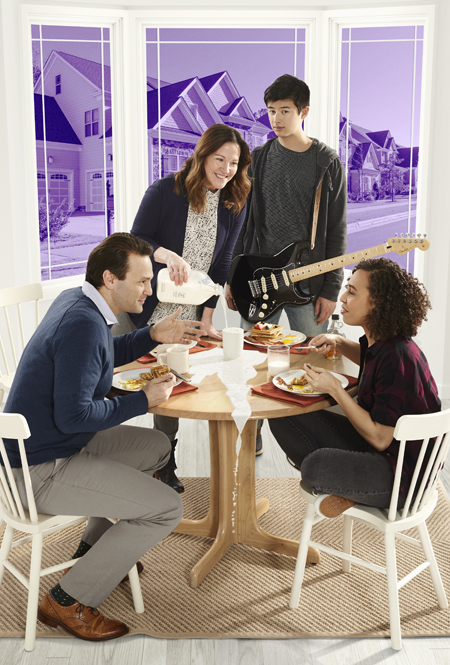 Location: 325 Tudor Court | Get Directions ›
Theatre: Alexandra C. and John D. Nichols Theatre
Running Time: 2 hours and 15 minutes, with a 15-minute intermission
Donate Now
Download Brief Chronicle Brief Chronicle
On the outside, The Goodmans seem like the average American family: house in the suburbs, white picket fence and two sharp-witted kids. But inside, their lives are anything but normal, with long-buried secrets that threaten to tear them apart. Featuring powerful lyrics and an electrifying score, this explosive musical uses wry humor and brutal honesty to explore how family trauma can fracture the American Dream, while ultimately leading to a chance at new beginnings.

This deeply moving and captivating American musical took Broadway by storm in 2009, winning three Tony awards and the Pulitzer Prize for drama. Now, Chicago and Broadway director David Cromer returns to WT where he has directed A Streetcar Named Desire and Picnic to bring his singularly personal touch to this modern musical where the lines between reality and delusion are never quite clear.

Advisory: This production is intended for audiences aged 13 and up, and contains themes and depictions of mental illness, profanity, discussions of self-harm and the loss of a family member.

"Reimagined [by Tony Award-winning David Cromer]... Next to Normal has found its true volume!"
The New York Times

“Make Next to Normal the next show you see!”
WGN

“[A] must-see production!”
Around the Town Chicago

“An electrifying and sometimes cathartic jolt to the heart!”
BroadwayWorld

“[David] Cromer's…Next to Normal does not disappoint!”
Windy City Times

In Next to Normal, a family fights to overcome trauma of the past that continues to haunt them, with the help of several doctors and experts. While the musical is a work of fiction, the mental health issues that it addresses are very real, and sometimes closer to our own lives than we think. At this morning’s interactive panel discussion event, we welcome representatives from local mental health service organizations to discuss how Next to Normal reflects issues in our own communities, and how help is sometimes just one step away.

Next to Normal N2N First Rehearsal

Next to Normal N2N First Rehearsal
(Showing 9 of 11) 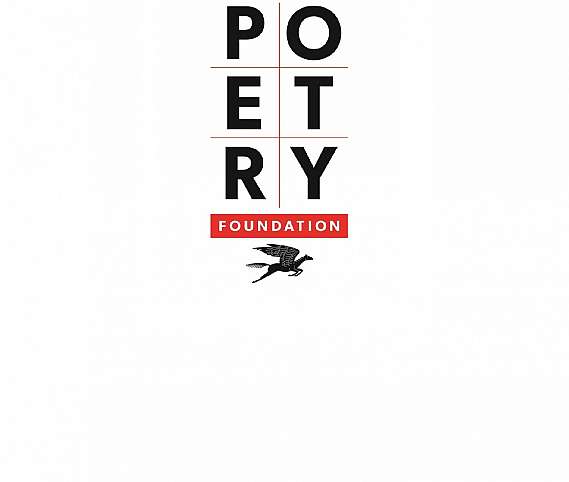