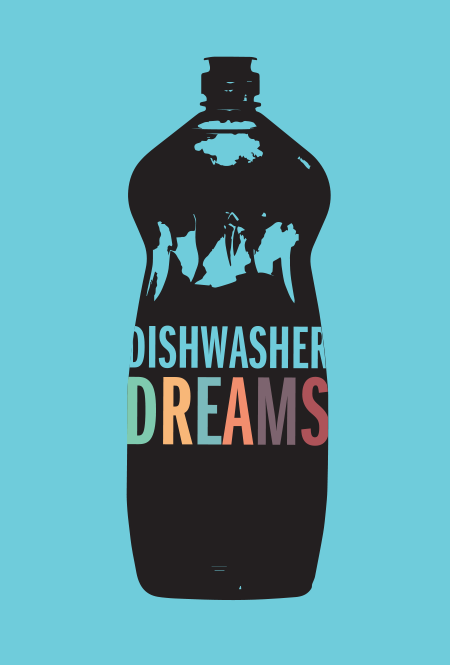 Location: 325 Tudor Court | Get Directions ›
Theatre: Alexandra C. and John D. Nichols Theatre
Running Time: 90 minutes, no intermission
Buy Tickets Donate Now
Irreverently performed by comedian Alaudin Ullah, with live accompaniment by tabla percussionist Avirodh Sharma, direction by the nationally acclaimed Chay Yew (formerly of Victory Gardens Theater) and in association with Hartford Stage, this exhilarating tour-de-force performance will have you empathizing and laughing along with Alaudin’s experiences of immigration, the Yankees and the complex nature of the American Dream. Tickets available for in person performances, or stream our high quality video recording to the comfort of your own home!

NEW! Our high-quality video recording of the show can be streamed from the comfort of your own home! This dynamic 3-camera recording of Dishwasher Dreams, produced by the Emmy award-winning HMS Media, who filmed The Last Match with us, is available to stream on demand NOW.

Alaudin, a stand-up comedian whose family hails from Bangladesh, is in L.A. on the verge of success when a family crisis forces him back to New York. Deferring his dreams while confronting his family history, he takes us on a moving and hilarious journey from colonial India in the 1930s to Spanish Harlem in the 1970s and all the way to present-day Hollywood for his once-in-a-lifetime audition for a major film.

CLICK HERE TO READ OUR AUDIENCE ENGAGEMENT GUIDE FOR THE SHOW!

The Bengali term “Gaaner Ashor” translates literally to “meeting of the song” and refers to an informal musical gathering where everyone is welcome to join, whether they want to participate or watch. This concert will feature Avirodh Sharma (the composer and musician for DISHWASHER DREAMS), Lyon Leifer (member of the South Asian Classical Music Society), Palbasha Siddique (Bengali vocalist and founder of the group MOYNA), and Durjoy Siddique (Bengali guitarist and member of MOYNA). These international artists will be presenting classical, folk, and popular Bengali music with traditional instruments, including the Tabla and Bansuri.

South Asian Cinema and the films of Satyajit Ray

University of Minnesota professor Keya Ganguly will lead this lecture on the history of Indian Cinema from art cinema to Bollywood, including the Bengali filmmaker Satyajit Ray whose film Pather Panchali is memorably mentioned in Dishwasher Dreams.