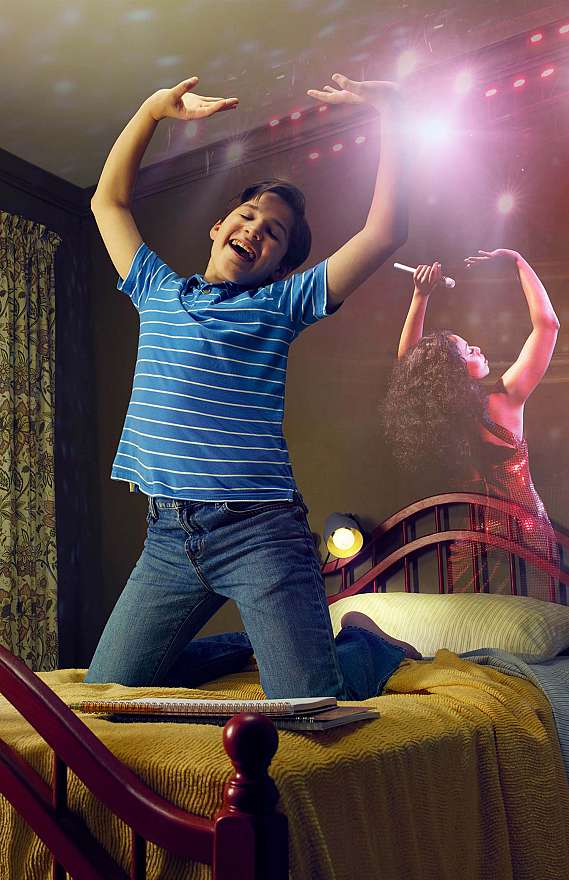 Location: 325 Tudor Court | Get Directions ›
Running Time: 2 hours and 5 minutes
Donate Now
Download Brief Chronicle Brief Chronicle
Meet Trevor, a 13-year-old boy in 1981 whose vibrant imagination drives a turbulent journey of self-discovery. As he deals with adolescence and all that goes with it, Trevor begins to explore what it means to be himself, influenced by his friends, parents and his musical idol.

Producers Roy Furman and A.B. &W. Productions have announced the New York debut of TREVOR the musical to open in April 2020 at Stage 42! Learn More >

Based on the story that inspired the Academy Award-winning film, the charity and the national movement, TREVOR the musical is a coming-of-age story about identity, emerging sexuality and the struggles of growing up in a world that may not be ready for you. This world premiere musical is directed by Marc Bruni, who helmed the Tony Award-winning production of Beautiful: The Carole King Musical on Broadway.

The Trevor Project was created as a result of the Academy Award-winning film that also inspired TREVOR the musical. The Trevor Project is the nation’s only accredited crisis intervention and suicide prevention organization focused on saving young LGBTQ lives. www.TheTrevorProject.org

Advisory: This production is intended for audiences aged 13 and up, and contains themes of sexuality and self-harm.

TREVOR the musical is presented by special arrangement with U Rock Theatricals.

“Hugely likeable! [TREVOR the musical] deserves all of the

“[A] breathtaking piece of theater! TREVOR is filled with such genuine feeling.
I was instantly pulled into the show and held rapt until the end.”
PerformInk

“[Trevor is a] show . . . that you will undoubtedly leave smiling.”
The Hawk Chicago

“Five Stars! [An] exquisite production!”
Around the Town Chicago

Listen to Eli Tokash, Tori Whapes and Tyrone Phillips on Booth One with Gary Zabrinski

Sunday Spotlight for TREVOR the musical has been canceled. We apologize for any inconvience. For questions, please call the Box Office at 847-242-6000.

The Making of... TREVOR the musical

Ever wonder what goes on behind the scenes of our productions? The Making of… series offers you an insider view of what goes into creating each production at WT. Music Director & Conductor Matt Deitchman will talk with Director of New Work & Dramaturgy Bobby Kennedy about his work bringing to life this world premiere musical, including how he manages to conduct 18 cast members and 8 musicians every night.

Winner of the Jeff Award for Best New Work, the World Premiere of Trevor: The Musical was presented by Writers Theatre in a special agreement with A.B. & W. Productions through the Literary Development Initiative, with the generous support of David and Mary Winton Green, Glencoe, IL; Michael Halberstam, Artistic Director; Kathryn M. Lipuma, Executive Director.

Trevor the Musical,’ a show about a bullied gay teen that premiered in Glencoe, to open in New York

Trevor: The Musical to Premiere Off-Broadway This Spring

New Musical Trevor, Based on the Oscar-Winning Short Film That Launched The Trevor Project, to Open Off-Broadway

Breaking: TREVOR: THE MUSICAL Will Make Off-Broadway Debut This Spring

‘Trevor: The Musical’ Based On Oscar-Winning Short Film Set For Off Broadway Debut

TREVOR the musical - "I'm Comin' Out" 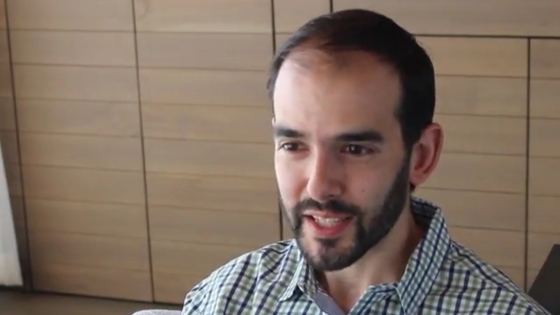 + Director Marc Bruni shares details about life and narrative of the World Premiere of the new musical TREVOR. (2:40) 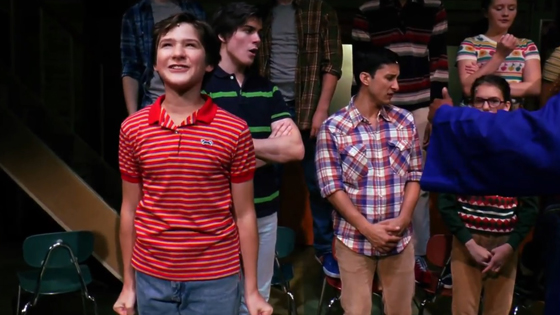 + Salisha Thomas, Eli Tokash and Ensemble open the production with "Do You Know/On With the Show!" (1:47) 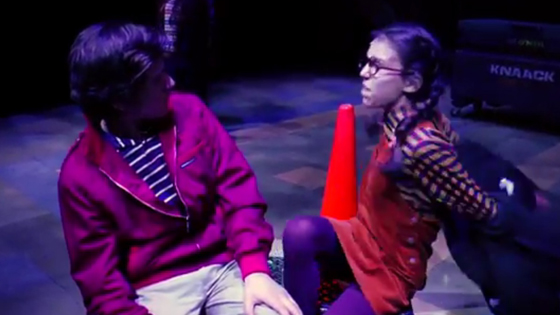