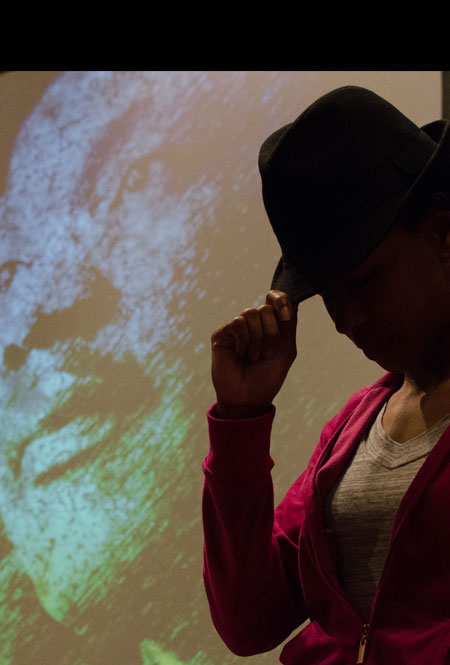 The MLK Project: The Fight for Civil Rights

Location: | Get Directions ›
Running Time: 60 minutes (including a post-show discussion)
Buy Tickets Donate Now
Weaving together poetry, hip-hop and history, The MLK Project: The Fight for Civil Rights follows Alaya, a student in search of truth and self-discovery through researching the American Civil Rights Movement. Seen by more than 83,000 students, this cross-cultural, dynamic, multimedia performance interlaces personal interviews of Chicago-based Civil Rights activists, featuring both the celebrated and unsung heroes of the Movement.

The MLK Project: The Fight for Civil Rights is a one-woman show that follows a Chicago student’s personal transformation through studying the Civil Rights Movement. Alaya uses her fists as an outlet for anger, but after interviewing local heroes of the Movement she discovers she can put “anger into action” and that her power is in her voice and her hip hop, not violence.  Weaving together real interviews, poetry, hip-hop, history and multimedia projections the performance features stories of both celebrated and unsung Chicago-based Civil Rights Activists. In a tour-de-force performance the actress portrays:

The 2020 tour marks the 14th annual tour of this production and included a kickoff performance at the Chicago History Museum.

“From the script, to Jimmy McDermott’s direction, to Blackmore’s superb performance as Alaya and the litany of other Chicago monuments of history we meet, this is an absolutely phenomenal production.”
– Newcity

"What I love about it is that it's really highlighting the Chicago activists, the Civil Rights leaders here in our own backyard that don't maybe get the recognition in the history books that our kids are reading, but [Caren Blackmore] is bringing them to life."
– Windy City Live

“The program was excellent and beneficial for all. It was especially relevant and relatable to our students because of the references to Chicago… I liked how students were engaged throughout as beat-keepers, etc. This was a prime example of the importance of theatre education in schools. Excellent performance from beginning to end!”
– Teacher, Elm Place Middle School

“As a Social Studies teacher I found The MLK Project a superior performance that showcased the Civil Rights Movement in a way a history book just cannot do.”
– Teacher, Sawyer Elementary School

“I learned that the pen is stronger than the sword, and
peace is more effective than violence.”
– Student, Holden Elementary

“My students were enthralled with the actress’ actions. They were amazed that one person can take on so many character traits.”
- Teacher, Dewey Elementary School

THE MLK PROJECT at Dusable Museum of African American History

Help close our 2020 MLK Project Tour at our final performance hosted by the Dusable Museum of African American Hisotry, Friday, February 28, 2020! This performance is free an open to the public. Reserve seats here.

Performed in the Robert R. McCormick Theater. The Chicago History Museum is free to all Illinois residents on MLK Day! Seating in the theatre is first come first serve. For a full listing of MLK Day events at CHM, click here.

THE MLK PROJECT: THE FIGHT FOR CIVIL RIGHTS

THE MLK PROJECT: THE FIGHT FOR CIVIL RIGHTS
(Showing 9 of 12) 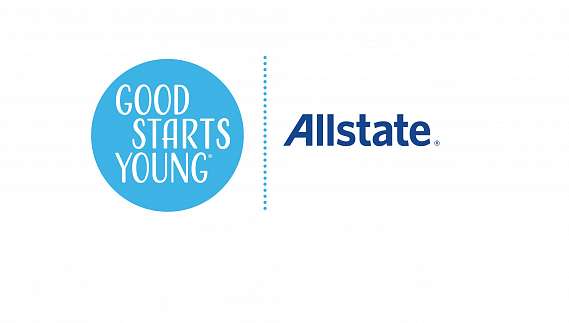