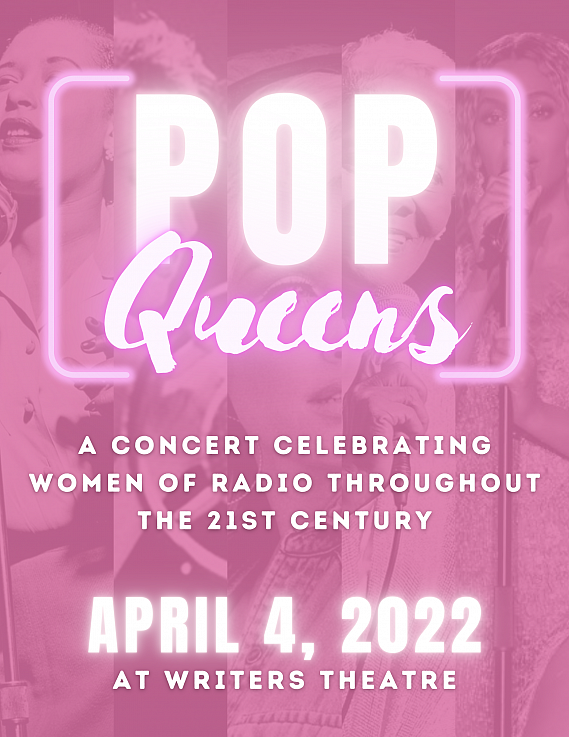 Pop Queens: A Concert Celebrating Women of Radio throughout the 21st Century

Did you know that Dolly Parton wrote Jolene and I Will Always Love You in one night? Or that Carole King was inducted into the Rock & Roll Hall of Fame not once, but twice? We’re capping off our stellar run of Wife of a Salesman with a high-energy concert devoted to the queens of popular music. An all-Chicago lineup of musicians takes you through the hits from the 1940’s to today that shaped music as we know it. Join us as we pay R-E-S-P-E-C-T to some of pop music's most influential women.

Can't attend in person and would like to stream the show directly to your home instead?

We've got you covered! Pop Queens will also be live streamed the night of the performance from Overture+, our digital streaming platform. Click here for more information and tickets for our live streamed version of the show!

This is a special, one night only concert event happening on January April 4th, 2022. 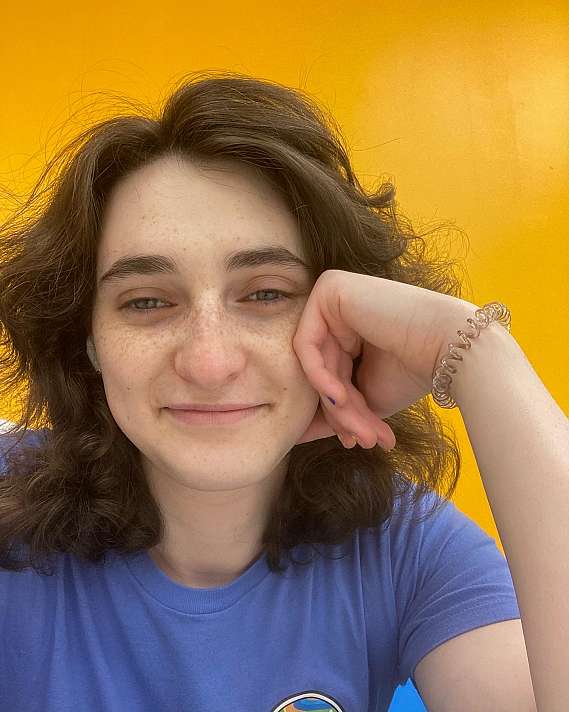 Harper Abigail Caruso (she/her) is a musical director and musician based in Chicago. You can hear her playing keys for local 70s/80s band “Rock N’ Soul”, as well as musical directing shows around town. She is excited to be working with Writer’s Theater this spring in multiple capacities! Harper likes long walks on the beach, has a killer sense of humor, and a nice butt. 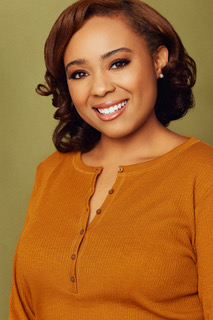 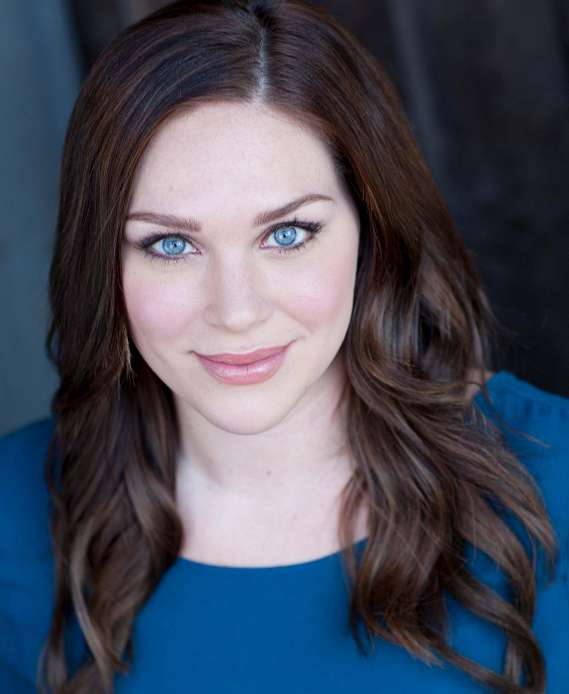 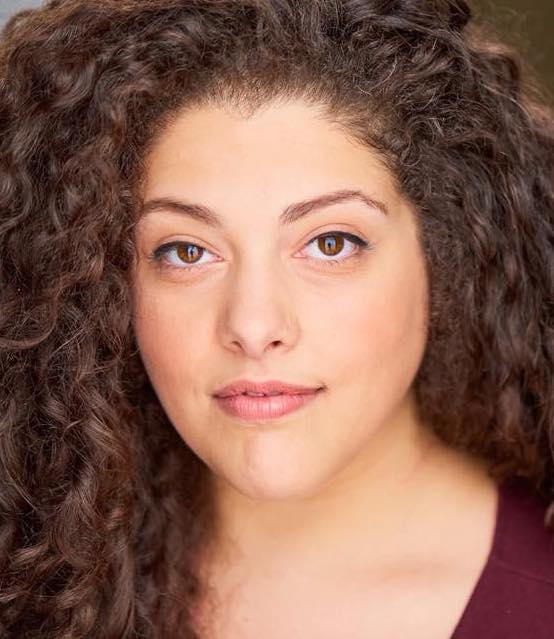 Teressa LaGamba is a Chicago based actor/musician from Pittsburgh, PA. She has performed feature roles in productions with Rivendell Theatre Ensemble, Porchlight Music Theatre, Paramount Theatre, Boho Theatre, Marriott Theatre, Kokandy Productions, Griffin Theatre, Haven Theatre and more. She received her BA in Acting and American Sign Language from Columbia College Chicago. In her spare time Teressa writes, performs on all sorts of stages with her friends, stares at her plants, and tirelessly works toward cooking food her mother would approve of. Grateful to be paying homage to so many Queens who have inspired her. 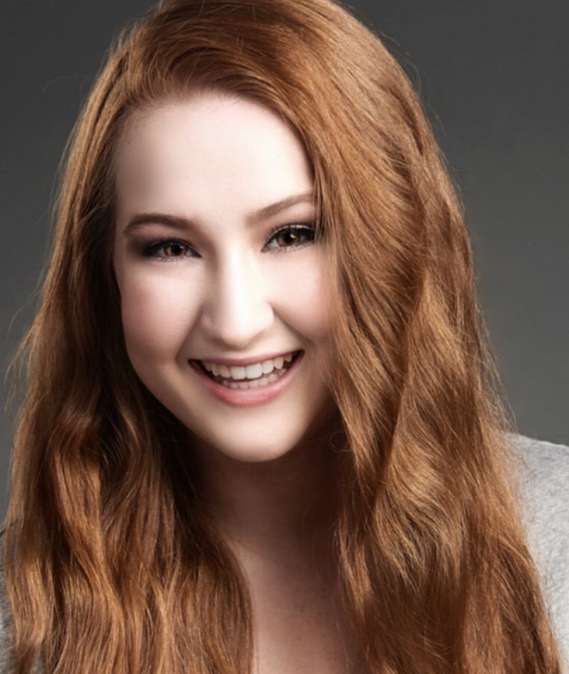 Kara Olander is a Chicago based musician currently attending Columbia College Chicago. She’s excited to work with Writer’s Theater and play some great, iconic songs. When not playing shows, you can find her on the ice rink or on Spotify as the recording artist TAYCE. 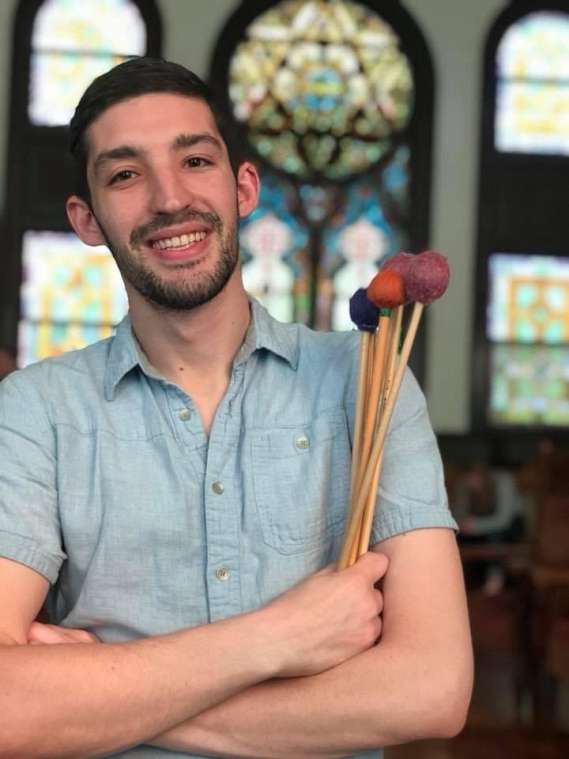 Lior Shragg is an accomplished percussionist, composer, and ethnomusicologist based in Chicago, IL. Lior is a frequent theatre performer and can also be seen drumming for local MC and rapper Hugh Lee and singer/songwriter Josh Warshawsky. He is an Adjunct Professor of Music at North Park University Proud WSU (BA), UA(MM), and OU (PHD) alum. Instagram @liornoteeyore for silly music, dog, and baby content.?