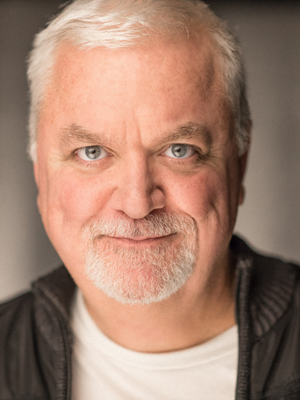 John Lister
At Writers Theatre: A Number, The Liar, Yellow Moon, Hamlet, Heartbreak House, As You Like It