Notes from the Rehearsal Room—VIETGONE #3

“Okay, Dad, what can you tell me about Vietnam?”

I’m sitting in the Nichols Theatre watching Vietgone in previews, and as my eyes go back and forth from the stage to the seats, it occurs to me that a good chunk of the audience would have been around the same age as the play’s characters at the time of its 1975 setting. And I find myself wondering, how many of them might have been as raucous, rebellious or even as raunchy as Quang (Matthew C. Yee), Tong (Aurora Adachi-Winter) or Nhan (Rammel Chan) back then? How many, long before becoming a decent, respectable, theater-going crowd, might have themselves been self-declared “bad asses” or “bitches?”

Qui Nguyen’s play reminds me of the fact that we never really get to know our parents when they were young. Sure, we might be privy to a first or second-hand story or two, be shown faded yellow photographs (just dated myself there), Super 8 films (more dating) or even home videos, but that’s never the same as having been there. By the time we’re old enough to face our parents adult-to-adult, they’ve already traveled a long way on their own figurative road trip through life, picking up transformative dings and scratches along the way, so that younger version of them with all of its specific hopes, joys, dreams and fears is, well, gone.

That’s doubly so for those of us like Nguyen whose parents immigrated to the U.S. from Asian or other non-Western countries, in which case the road might also be marked by speedbumps of vastly different language or custom, education or even something as simple as food. And triply so if their past includes first-hand encounters with war or other extremities; in contrast to a relatively uneventful and comfortable upbringing in this country. 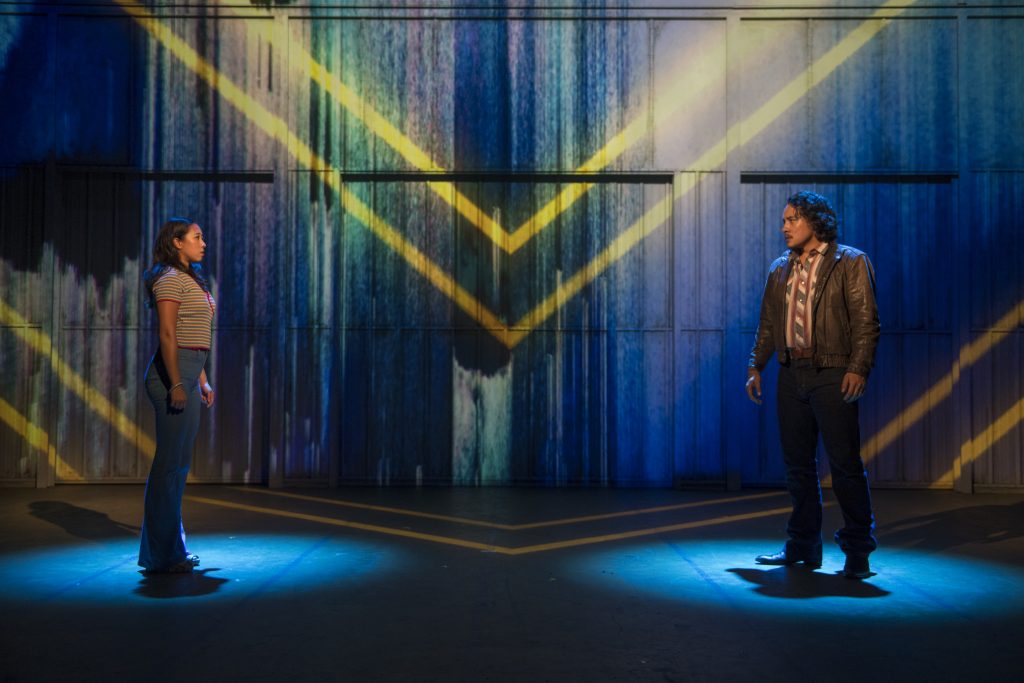 So, in my opinion, there is something quite masterful about the way Nguyen takes the story of his Vietnamese refugee parents and weaves together the Hollywood rom-com of his dreams, replete with action movie heroics (in American English no less, with no subtitles). Certainly, there is no substitute for the truth, and I would never defend how movies or TV shows reduce history into Oscar bait on one end and sensationalistic thrillers on the other. But then how is one to make sense of things if you have the facts but no first-hand knowledge? And assuming you get through that step, how might you share any insights or discoveries you might have made along the way? How do you share how it made you feel? 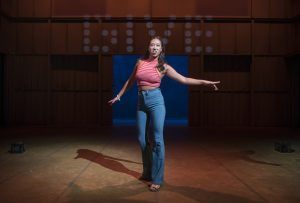 For good or bad, in the absence of the language of experience, we often turn to the language of our arts and entertainment. And as most of us Asian Americans are more American than Asian culturally, and more popular than classical at that, it makes perfect sense that Nguyen should draw upon our collective diet of video games, music videos, comic books and summer blockbusters to join him in imagining the highs and lows of his parents, their family and friends as they found themselves strangers in the strange land of the United States in the 1970s. How better to illustrate the camaraderie of Vietnamese soldiers than have them banter profanely likes mismatched partners in an 80s buddy cop flick? What could love between refugees look like other than a cinematic meet-cute? And is there really any better way to express the pure inchoate rage of losing one’s family to war other than the boisterous, take-no-prisoners quality of rap?