The actors of Doubt: A Parable discuss their impressions and approaches to each of their characters. 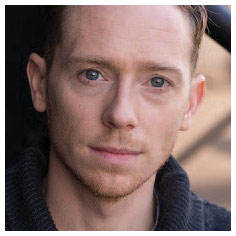 Steve Haggard:
Father Flynn has an admirable sense of discretion. He is a public figure, a friend to many and a community leader, but he keeps many aspects of his life to himself. He doesn’t feel the need to always explain his thoughts or actions. He is an open and outgoing professional, but also a private man– something I respect and relate to in many ways. I myself am not naturally inclined to share details about my life. There are thoughts and experiences I prefer to keep private because it is important for me to feel like these belong to me. As an actor, my work naturally requires an audience, and because of that it can be hard at times to maintain privacy. Sometimes people who have seen you onstage feel like they may know you in life. Perhaps as a priest in a similarly public setting, the same may be true for Father Flynn. 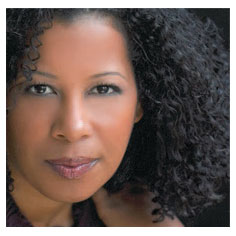 Ann Joseph:
I don’t believe that anyone could watch or read this play and not be moved by a sense of familiarity with the characters and their actions. However, it is Mrs. Muller’s lack of action, her enigmatic stance, that I find most fascinating. As a mother, I would do anything within my power to ensure the safety and happiness of my children. I wonder what greater jeopardy there must be for Mrs. Muller to determine her son is better left alone. Whether it is choosing a political candidate or a dinner date, we’ve all had to make tough choices, select the lesser of two evils. While I have oversimplified Mrs. Muller’s challenge I can empathize with her position, which is simply to do what you think is best for your child and hope and pray you don’t screw it up. 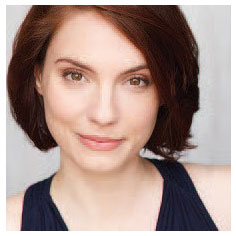 Eliza Stoughton:
I identify with many of Sister James’ reactions and sympathies–I love that she sees the sunny side of people, situations and life in general. And I admire that her positive perspective comes from her love of life rather than stupidity or ignorance. Having experienced an abuse of power as a young adult, I am much more alert than Sister James to behavior that could be construed as “inappropriate,” but I completely empathize with the difficulty of facing the idea that someone or something isn’t what you previously thought. There is a feeling of being betrayed by the Universe that I think Sister James encounters during the course of the play. And once you see it, it is so hard to un-see it–”I must be careful not to create something by saying it.” 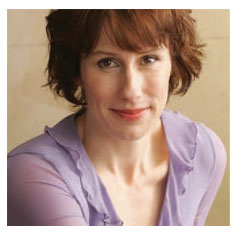 Karen Janes Woditsch:
I think in any pressurized situation I am slow to react. I always need to step away from something and truly figure out what I feel about a situation. The only time the opposite happens, is when I have time to stew over a hurt without having all the facts. The more I monologue about these situations in my head the more likely I am to blurt something out that shortly thereafter I find is unfounded. I have a very good imagination and from one offending sentence can come up with a world of hurt. Then when I find out the actual information, this world deflates in seconds and I feel like a simpleton. ■