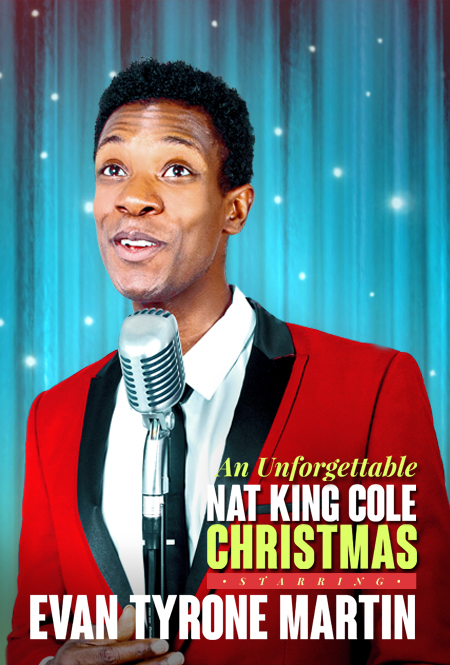 In a romantic evening of story and song, Martin intimately relates Cole's journey with velvety vocals and debonair charm. Chicago Tribune calls him "Destined for Stardom," and critics cheer, "No one alive sings Nat King Cole’s 'Nature Boy' as well as Evan Tyrone Martin" (Sacramento Cultural Hub). Classics include, “The Christmas Song,” “L-O-V-E,” “Mona Lisa,” and “All I Want For Christmas Is My Two Front Teeth.” 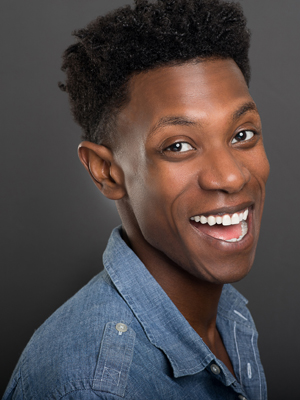 At Writers Theatre: Into the Woods, Next to Normal

Artists Lounge Live is a dynamic concert series featuring popular music of yesterday performed live by tremendous talent of today. Rising stars of stage and screen pay homage to the icons that influenced them in emotional evenings of storytelling and song. In addition to showcasing superb musicianship, powerful storytelling sets Artists Lounge Live apart. Shows explore the lives of icons with empathy and delve into the landscape of America when the music was being made. Headliners are not impersonators; rather, they are artistic descendants to the icon they cover. By sharing their gratitude, the artists offer audiences a piece of their heart. Artists Lounge Live hopes that as you fall in love with the music all over again, you’ll also fall in love with the featured artist dedicated to keeping your music alive for the next generation. Producer/performer Michael Ingersoll states, "Popular music is our shared heritage and we honor it the best way we know how: by gathering together to enjoy live entertainment. We believe in the restorative power of live entertainment, for both the individual and the community." artistsloungelive.com 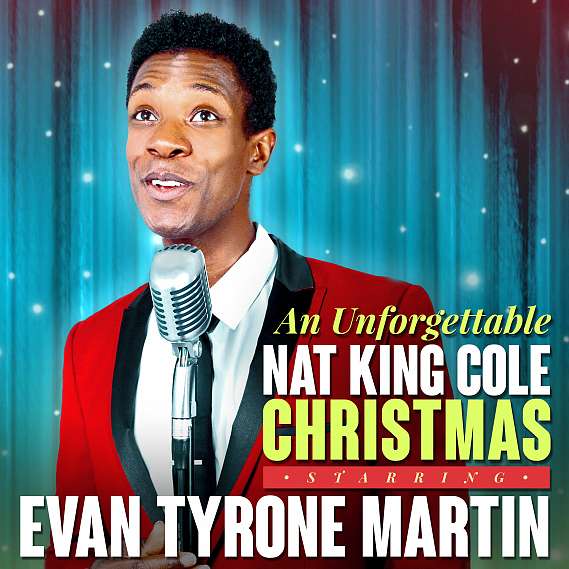